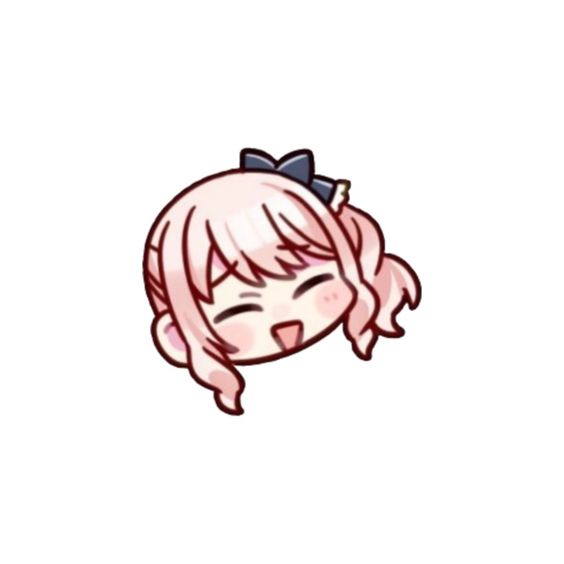 i know it's quite weird to put a real person in a "comforts" page, but i just can't help and talk about how much of an amazing person kuba is, every day i wake up and just can't wait to message him, i love spending time with 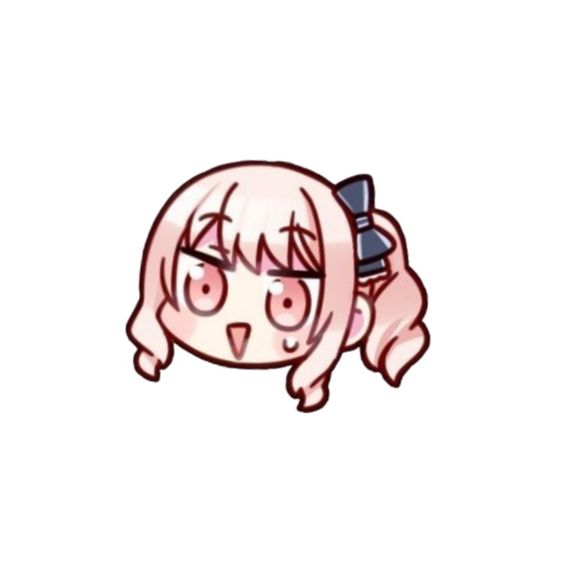 him on here.fm, talking about anything that comes into my mind or just spending time with him in general! kuba brings me joy just by being here and i just can't express how much happiness he gave me just by simply playing games with me or listening to music together, he's one of the people that 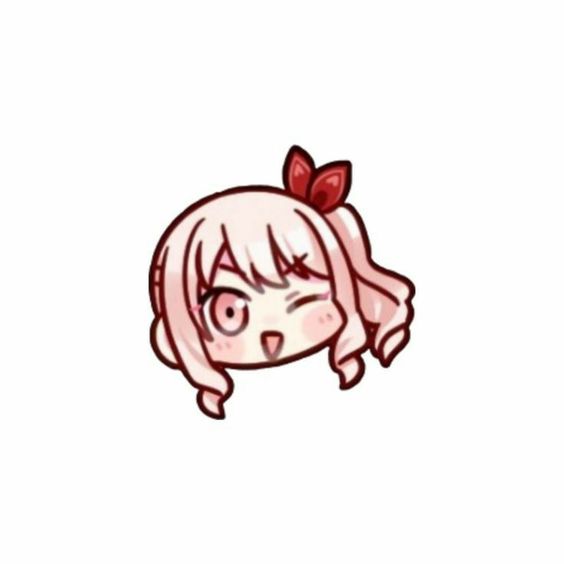 i'm not afraid of sharing my feelings with because he geniunely understands them even if i can't put into words in a better way. he's my source of feeling that safety every day. i really can't find words to describe how much of an angel kuba is, but all i can say is that im thankful for meeting him.

kindred is a playable champion in league of legends that mainly is played in the jungle role. kindred contains of 2 entities - the wolf and the lamb. kindred represents the twin essences of death. lambs bow offers a swift 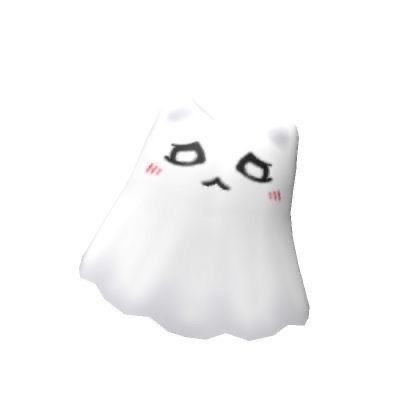 release from the mortal realm for those who accept their fate, and the wolf hunts down those who run from their end, delivering violent finality within his crushing jaws. though interpretations of kindreds nature vary across runeterra, every mortal must choose the true face of their 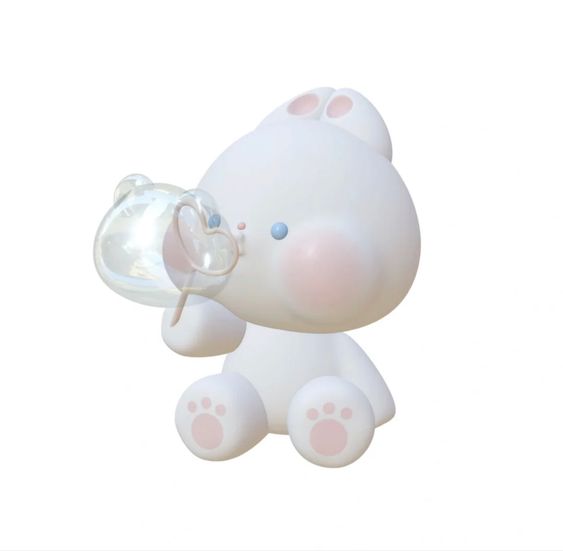 death. at first i thought to make this site based around these 2, since they've been my interest for quite a long time, but i decided to make a primarina themed one. i'm absolutely in love with their design, lore (since they're one of the more important characters in lore despite 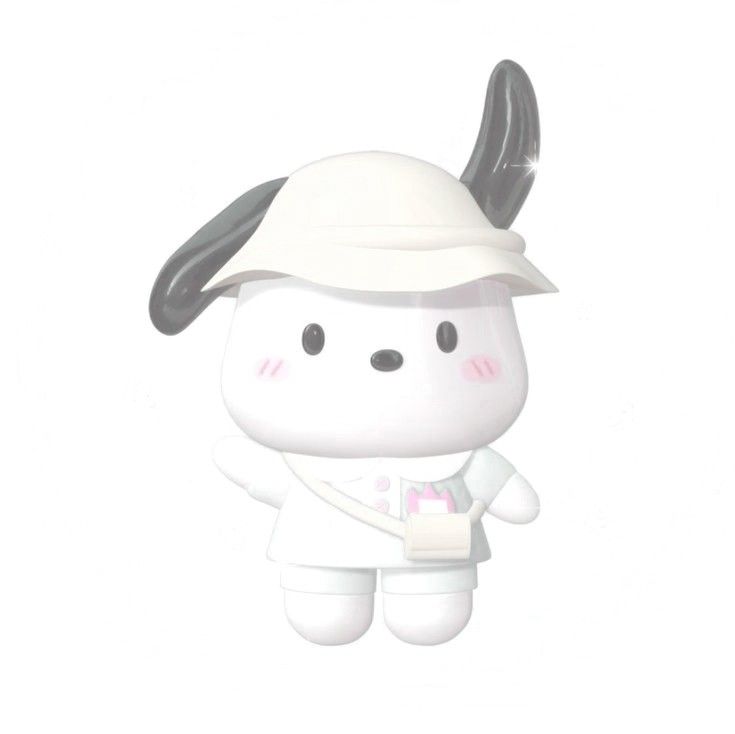 them not being that popular in the game) and gameplay! i'm not the best in the jungle, but it's been so fun playing these 2 and hunting the marks that you collect to get stronger!! once you achieve a certain number you basically one shot everyone. they've been a comfort of mine since i started playing league. 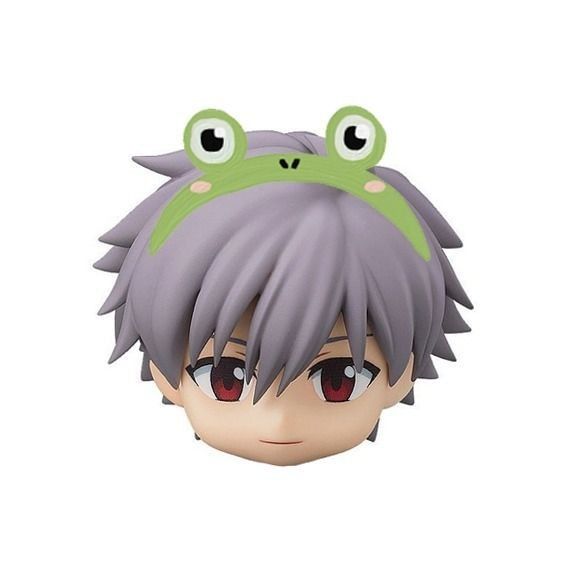 kaworu is both the 17th angel and the fifth child. although classified as an angel, kaworu is similar to rei ayanami in being a seed of life that inhabits a human body. despite his human form, kaworu does not seem to consider 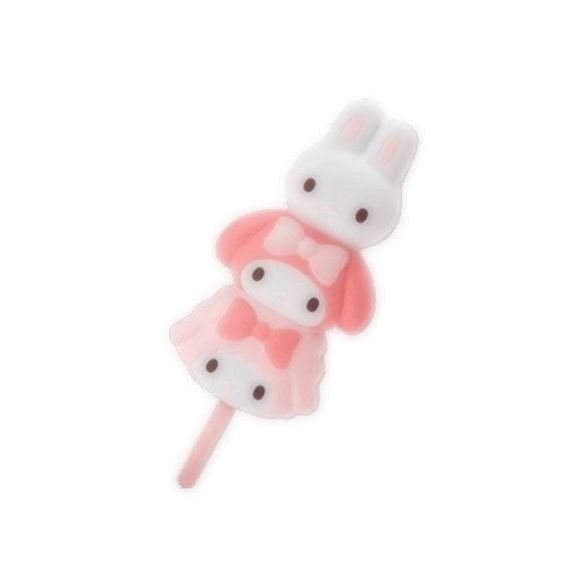 himself to be human, referring to humans as "the lilin" in differentiation from himself. ever since i first watched evangelion, i couldn't help but just melt whenether i thought about kaworu, every time i was upset or feeling down i just could listen to a random "kaworu playlist" on youtube 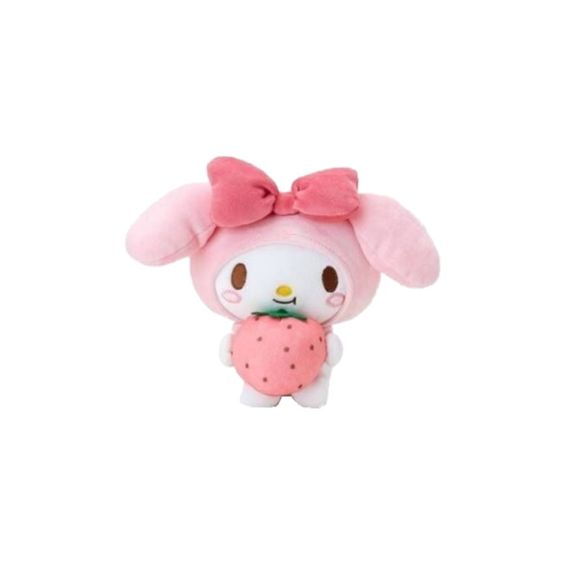 that consisted of some random tiktok songs, but it still made me cheer up, just the thought of him makes me smile, sometimes kuba reminds me of him, which makes me feel tons of joy. i love kaworu so much that i spent lots of time listening, reading etc. about his character, even if i knew 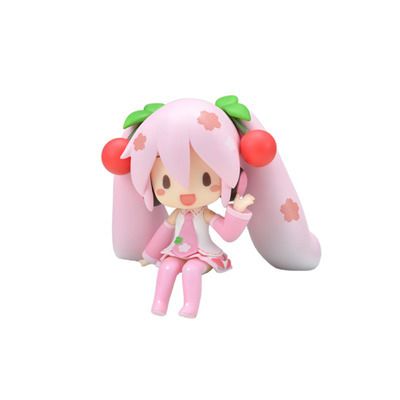 of these things i just couldn't help but still have that "woah" when i heard the same things again about *him*. some people tell me that im like him, bc i have this weird "aura" around myself that makes them feel safe around me, which im not gonna lie - is kinda cute if u think about it, like, me? i make u feel happy? 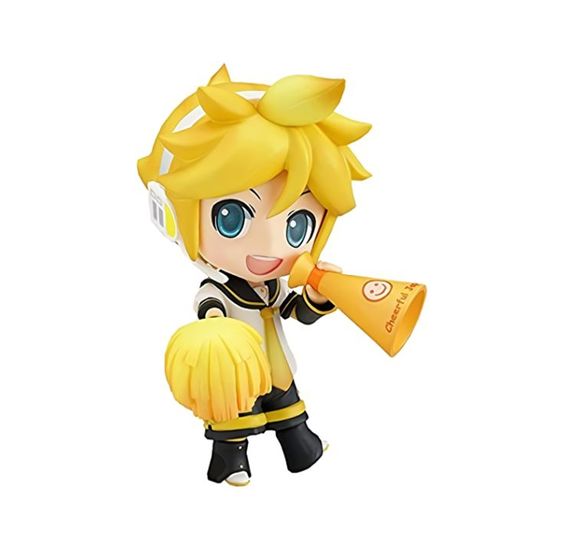 kagamine len is a japanese humanoid persona of a singing synthesiser software developed and distributed by crypton future media. he's a part of the character vocal series and is a vocaloid codenamed cv02. kagamine 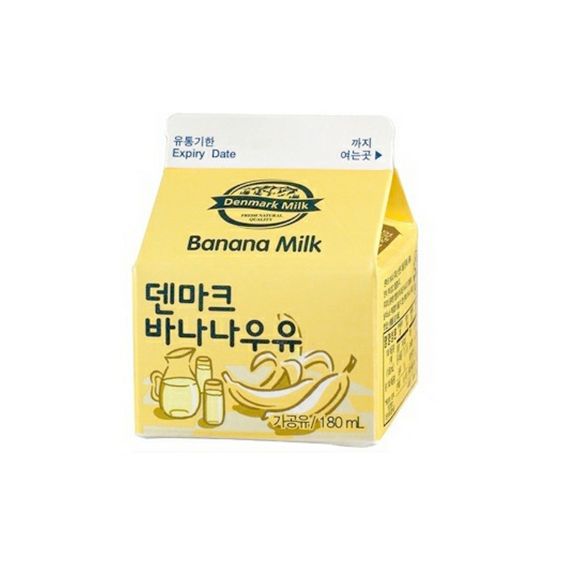 len's songs we're the most iconic ones that i can remember from my childhood, i used to listen to butterfly on your right shoulder, plus danshi, banana song or i remember discovering len's version of ghost rule in 2018! he's been one of my absolute favourites for such a long time and i still love him to this day, i

remember the time when at school i was explaining to my friend who len was, showed her a song and she was like "so is he from an anime?", it was pretty funny when she realised that she said something quite stupid especially when right a second before i told her that he wasn't.

yameii, or yameii online, is a rapper, singer and the "hero" character of oseanworld. she was given powers by the space god, who took them away until she regained them fighting to escape deadric city. i must say, i love 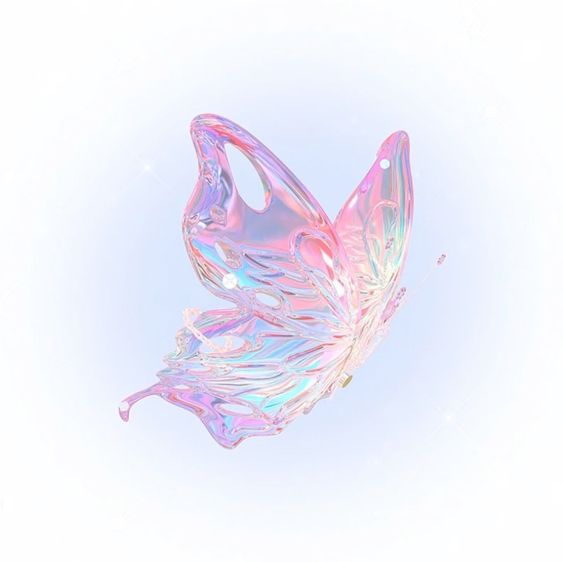 yameii's work so much, i've discovered her by one day randomly hearing her "no error" song and i was quite interested in her, after she blowed up on tiktok i started to listen to her more, and as you might've noticed, the website's name - frvr is actually a name of her song! well, right now my 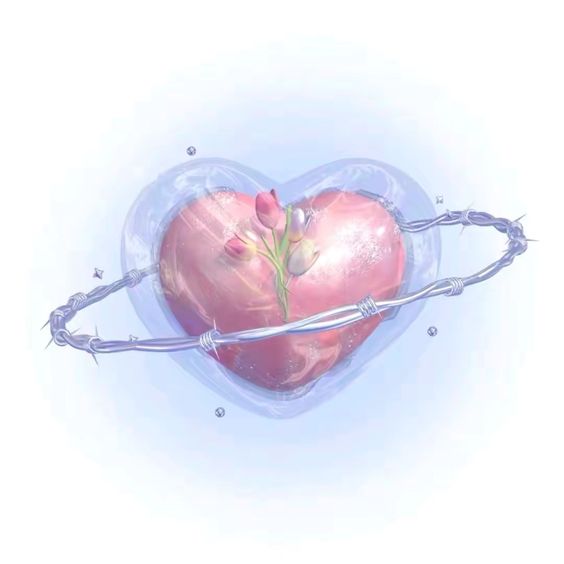 favourite song from her is "pur", probs because i love cats, the music video is also really pretty and i'm absolutely in love with it. there's a webtoon in which she's one of the characters, they kept the original 3d iconic style for it that scratches my brain every time i see it!!